The annual high-season mining season has begun. According to the feedback from RHY front-line operation and maintenance personnel, the precipitation in Sichuan is plentiful and stable this year, and the power generation turbines of the power plant are operating stably. Unlike last year, there was no water to generate electricity or floods. The water quality has too much mud content, which cannot meet the conditions for power generation. 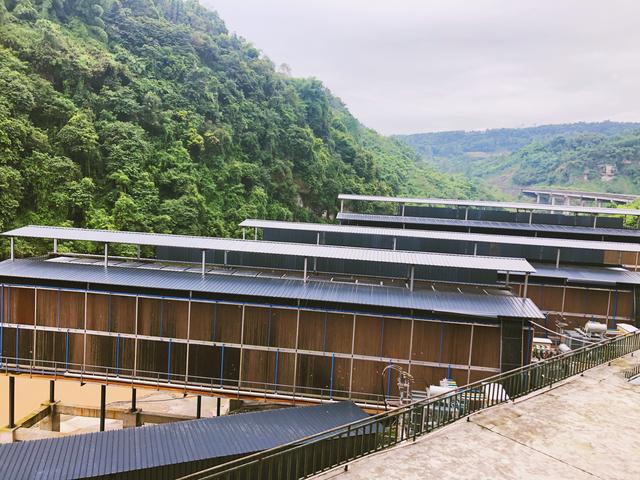 Since entering the flood period, the computing power of the entire Bitcoin network has risen sharply and is now close to the level before halving. The cheap electricity makes the previous generation miners such as Ant S9 come back up again. Under the current conditions, the mining profitability index given by the data research institute is that each miner has an average annual profitability of at least 30%. For the latest 7nm chip miners, the profitability is stronger.

1. The delivery of Ant S19 mining machine was delayed, and the miners faced the dilemma of inorganic availability

In the face of abundant and cheap electricity, the link that restricts miners to earn money from mining this year is the delivery of large computing power mining machines. From the feedback from the market feedback, the delivery of Bitmain’s ant s19 mining machine has been postponed on a large scale. The miners who ordered the machine suffered heavy losses. Some miners told us that because the scheduled Ant s19 mining machine was not delivered as scheduled, the escrow contract he originally signed with the mine has come into effect, not only the loss of the mining machine, but also the daily parking fee.

Ant s19 is the latest generation of high-performance mining machines equipped with 7nm chips released by Bitmain in early 2020. The highest computing power can reach 110TH/S energy efficiency ratio 29.5J/T. It is a machine with outstanding performance parameters. But because of the contradiction between the two internal founders, a large number of users who booked the ant s19 mining machine can only wait hard. The miners that should have been shipped in early June are now seized in batches in the factory. The goods are there but they are not sent to you, and the miners can only shake their heads and sigh. 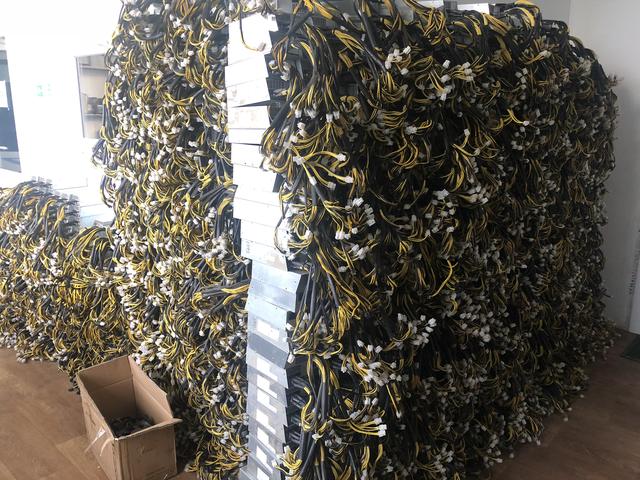 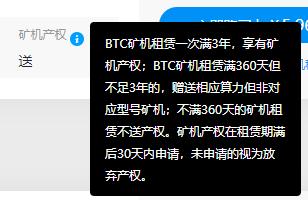 Every abandonment day in the high season is a waste of money. For the miners who are still waiting for the ant s19 mining machine to ship, they may wish to rent a few machines to dig. After all, Bitcoin can not wait for others.

Digging Bitcoin How much can a miner earn in a day?